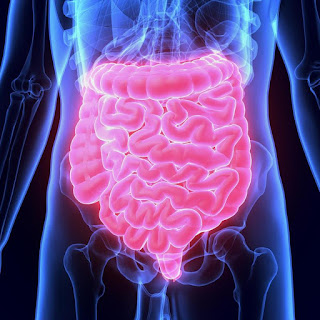 The symptoms of Irritable Bowel Syndrome(IBS) are embarrassing and very uncomfortable. However, there are several ways to get rid of this disease.

Since doctors told everyone there was no cure for IBS, people had to learn to live with this disease. However, you should not be discouraged by therapy. By changing your diet and reducing stress, you can significantly reduce the symptoms of IBS. If you combine them with one of the alternative therapies we've described below, you'll feel a lot of relief. If you can find a way to control your symptoms, IBS will become much less bothersome.

Stress is one of the most important causes of IBS. For this reason, it is worth learning how to deal with it using techniques such as meditation, yoga, and breathing exercises such as those described below. Sit back or lie down. Pay attention to how the air flows through your body. When you feel upset, focus on your breathing. Practice it every time. When you feel pressure or depressed, use the breathing exercises to calm yourself down.

Keep a diary of your IBS symptoms so you can see what's causing them. Also write down stressful situations that you had to deal with every day. Read your journal once in a while. If you notice that your IBS symptoms are more severe just before traveling by plane or meeting your boss, you may be able to take a sedative before that. The use of breathing techniques is also a good solution.

• Reduce the amount of fried foods, meat, oil, margarine, dairy, and fat in your diet. They can cause bowel problems, diarrhea and stomach pain.

• Avoid foods that lead to flatulence, such as cabbage, brussels sprouts and broccoli.

• Do not chew gum and avoid sweets that contain artificial sweeteners. They usually contain sorbitol and mannitol, which have a laxative effect. This is because their digestion is difficult. If the intestinal bacteria in your digestive system manage to digest these sugars, it can cause flatulence and diarrhea.

• Quit smoking. Nicotine is associated with the severity of IBS symptoms. You swallow a lot of air when you smoke, and people with Irritable Bowel Syndrome are usually sensitive to it.

• Increase the amount of fiber in your diet. Soluble fiber absorbs the fluid that is in your intestines to help prevent diarrhea. Good sources of fiber are beans, oatmeal, and some fruits, such as apples, strawberries, and grapefruit.

If you suffer from constipation, use insoluble fiber. You'll find it in bran, green-leafed vegetables, and other foods. The insoluble fibers increase the volume of the intestinal contents, thus improving bowel movements.

If there's not enough fiber in your diet, start increasing it gradually. If you take too much of it, it'll lead to flatulence. For example, you can start with a dose of 8 grams of fiber (that's the amount you'll find in two pears) and then increase it by 3-4 grams a day until you reach 30 grams.

Drink from 6 to 8 glasses of water a day so that the fiber can easily pass through your digestive system.

Eat often, but in smaller portions.

Eat smaller meals, but eat them more often. It works on the intestines much better than eating a few big meals. If you eat too much food at the same time, your digestive system is overstimulated. It is very important to chew your food thoroughly. People who eat very fast swallow a lot of air, which translates into stomach ache. 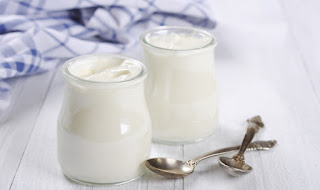 If you have frequent diarrhea, it may mean that there are too many harmful bacteria in your intestines and not enough the good ones. In this case, you should eat a lot of yogurt containing acidophilus bacteria. You can also take them in the form of dietary supplements. It is worth taking from 1 to 2 billion beneficial bacteria daily. Take them on an empty stomach.

You should drink one or two glasses of mint tea every day to relieve intestinal cramps and pain. When buying mint tea in sachets, choose the manufacturer that offers the largest ones. Digestive tablets containing mint are also a good solution. Capsules with mint oil, which dissolve only in the stomach, are also available for sale. Take one or two capsules three times a day, between meals.

Ginger reduces the severity of most digestive problems, including IBS. You can add half a teaspoon of ginger to your tea and then let it brew for about 10 minutes. You can also buy real ginger tea. Drink it to six times a day.

A good way to reduce intestinal pain is to walk. Exercise reduces stress and leads to an increased release of endorphins, which indirectly affects digestion. 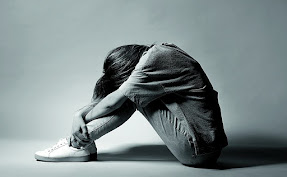