Coconut Oil - You've certainly not heard of these uses 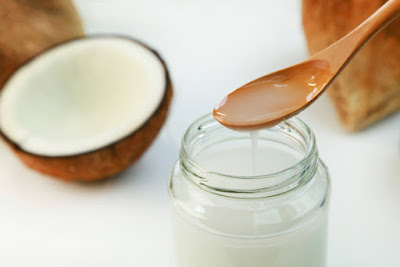 Coconut oil, a wealth of beneficial ingredients.
Coconuts have a high fat content. In countries where coconut palm is growing, oil is obtained by pressing the flesh in their hands. Then the coconut milk is heated and the fat is collected. It can also be obtained by fermentation. This produces more expensive unrefined oil.

A high temperature is not used for its production, which is why it retains both the taste and the smell of coconut. Oils obtained by drying the inside of a coconut or other thermal methods produce coconut fat with a lower value. It has no taste or smell and is cheaper.

There are 6 varieties of coconut oil on the market. Pure coconut oil is best known. Other variations include

We have been wrong for many years that coconut oil is not good for our heart. This was due to the high content of saturated acids in the oil. In fact, it has a positive effect on the heart. It contains over 50% of lauric acid, which actively prevents issues such as high cholesterol and high blood pressure. The highly saturated fats in coconut oil are different from those found in other vegetable oils. Coconut oil does not raise LDL levels and reduces the risk of cholesterol clots.

Caring for the skin 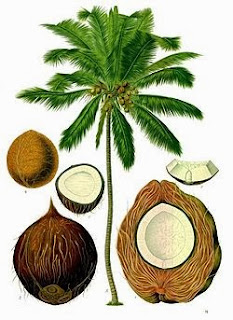 After heating, coconut oil is ideal for massage. It effectively moisturizes all skin types. The benefits of coconut oil are similar to those of mineral oils, without the side effects. Coconut oil is the perfect solution for dry and flaky skin. It delays the appearance of wrinkles and tightens the skin, which improves its appearance. It is used in diseases such as psoriasis, eczema, dermatitis and dandruff. For this reason, cosmetic manufacturers add it to lotions, shower lotions and soaps for sensitive skin. It is one of the best remedies for premature skin aging and helps protect against free radicals.

Coconut oil is a fat that can be used during weight loss treatment. It contains fatty acids of various chain lengths that help burn fat. It also improves digestion and the functioning of the secretory system and the thyroid gland, which increases the body's energy expenditure during exercise. In countries where coconut oil is widely used, it is difficult to find obese or overweight people.

Coconut oil is suitable for cooking. Then it supports the digestive system, prevents ulcers and digestive problems. It can be helpful in Irritable Bowel Syndrome. The saturated fats in coconut oil are anti-fungal. For this reason, it is used in candidiasis.

Coconut oil used externally treats dermatitis which may be antagonistic of infection for dangerous diseases. Unlike chemical medicines, coconut oil heals gently and gradually without damaging the skin. When the fungus eliminated immediately, as in the case of strong oral medications, the Herxheimer reaction may appear, i.e. poisoning the body with metabolites of dead fungi and bacteria. Thee herb has an effect similar to that of oregano oil, but it is not as strong and does not kill beneficial bacteria. 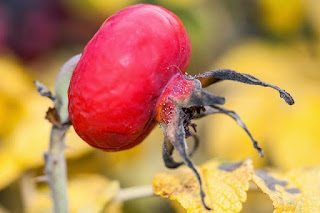 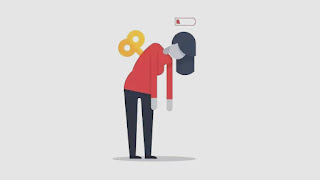